Killing a man is very tragic but history seen people that killed other because of pleasure or to remove traces of their heinous crimes. Following is the list of worst serial killer in recent past. 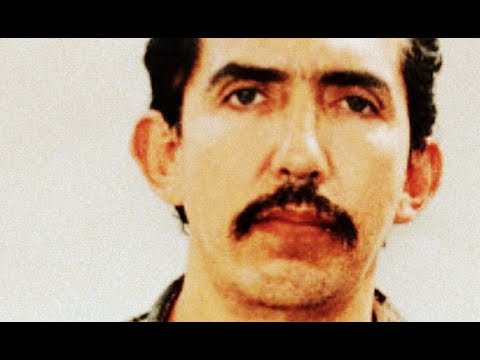 Born on January 25, 1957 Luis is the most prolific killer of all the time. His childhood is marked with his abusive father both physically and mentally. His main victims were children who he lured by the offers of candy or drugs. He killed his victims ferociously by tying up then raped and eventually killed them by slashing their throats. In some cases bodies were decapitated completely .He is believed to have killed more than 350 people. Garavito is considered the worst serial killer in history for having a higher death toll than any other. 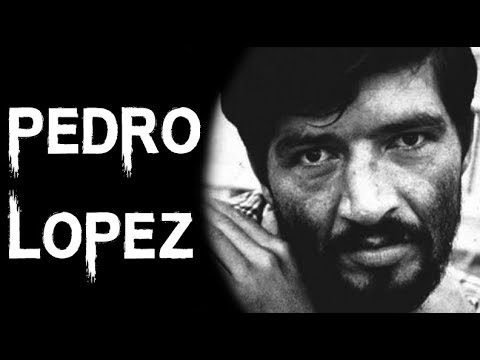 Born on October 8, 1948 Pedro was a Colombian killer and the ‘Monster of the Andes’. He used to attack his victim girls in Peru, Colombia and Ecuador. His method of killing was brutal as he raped the young girls and killed them in very brutal manner and then put their bodies on fire in countryside. His s] capture store is little interesting though as flood in1980 uncovered his one victim’s grave. He helped police to uncover more killers and this led to his shorter sentence of sixteen years. Released in 1998 his whereabouts are still unknown. His believed to have killed more than 350 people.

Born on January 22, 1930 Daniel was a Colombian serial killer. He suffered from troubled childhood as his father was distant and his stepmother was very abusive who gave her fanatic punishments for his misbehaving. He started to rape the girls with her own girlfriend before being caught in1964. After coming out, he was back to his work but to avoid his capture, he murdered his victims. His method of luring was interesting as he pretended to be looking for someone and demanded help in return of reward. He is believed to have killed more than 150 people. 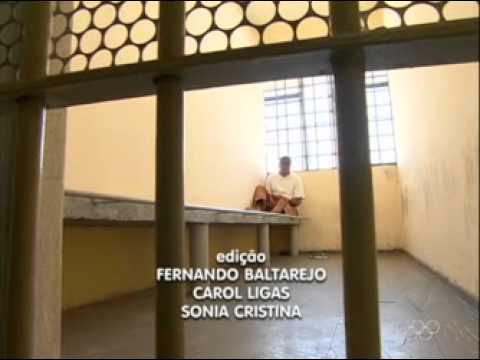 Born on June 17, 1954 in Brazil Pedro had an injured skull because of his father’s beating with her mother before his birth. He murdered his first victim at the age of 14. He took refuge in Mogi das Cruzes, São Paulo, where he began a series of burglaries and murdered a drug dealer. There she met a women with whom he lived with for many years before she was killed by gang members. He killed many people in revenge. Meantime his fathered butchered his mother with a machete and to get revenge, he cut out his father’s heart and ate a piece of it. He is murderer of more than 100 people.

Yang Xinhai was born on July 29, 1968. He was the victim of his society and tried to revenge for what was done wrong with him. He lacked money and for that he began to steal. After serving three year sentence, he went to field work where he was charged for attempted rape. Is girlfriend promised to wait for him to release but after his imprisonment, he denied his promise and married another man. This set him ablaze and he decided to revenge from society. After his release he would attack the poor peasants. He would attack with hammer, axe or a shovel. He is believed to have killed more than 60 people.

Born in October 21, 1970 Abul was a serial killer from Afghanistan. He was homosexual as indicated by his victims. His methods of luring his victims are unknown but he had some mentality issues. While he got ahold of his victims, he would strangle them with his turban while raping them. His victims included men and boys. While trying to rape a boy, he was caught red handed. He was to death by Afghan Jirga and was executed publicly to show the wrath of community.

Born on October 16, 1936 in Ukraine, Andrei had a difficult childhood. At birth, he suffered from hydrocephalus which caused urinary tract problem which persisted in his entire life. This caused a nervousness because of sex problems which led him to do forced sex. Teacher by profession, his victims were generally young children mostly his own pupils. He was very clever and evaded any possibility of getting caught. He also worked as clerk for raw materials factory and travel involved with this position exposed many new young victims. He would lure young people by befriending them to nearby forest areas, attack them and ate their sex organs using a knife. He is believed to have killed more than 56 people.

Born on July 25, 1959, Anatoly was truly The Beast of Ukraine. His father was the brave soldier of World War 2 and was decorated for bravery. Anatoly’s parents died in his childhood and he was handed over to orphanage where he determined his future life. His methods of killing were very brutal. He was clever and took care of removing her traces. That’s why he always chose an isolated house. Starting from adult male, he would kill the spouse and would spare no children after that. He set ablaze his target house every time after the killings. He is believed to have killed more than 52 infortunes.

Born in Salt Lake City on February 18, 1949, Gary Leon had a job of painting trucks for 30 years. Fanatic about religion, Married three times and still he was a frequent customer of prostitutes. It was 1982 when young runways and prostitutes started disappearing. Gary used to bring them home without leaving a trace, he strangled them and then left them to remote sites. Bodies started to appear in Green River. The newly developed DNA testing proved helpful to find a solid prove which led the prosecutors to reach to Gary. Initially four counts of aggravated murder were charged against him, but bodies continue to show up which led to more counts against him. If number of disappeared prostitutes in that time is considered then he probably had killed 75-80 women.